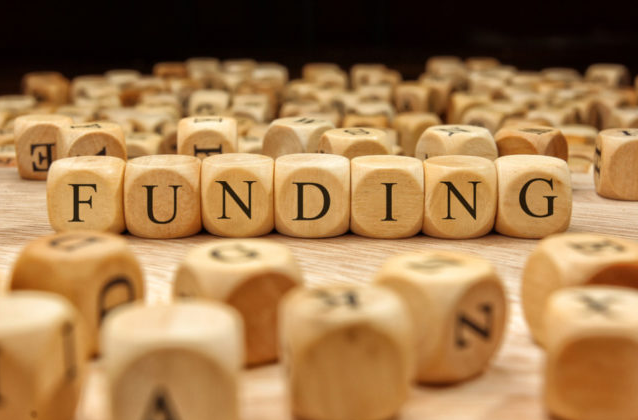 The West could potentially be Africa’s greatest ally in its decades-long quest to leave the shadows and enter the light of economic, political, and social prosperity, but right now it acts as its biggest obstacle.

This is because of a fundamental misunderstanding of all Africa will need in order to be able to stand on its two feet. Presently the basic model seems geared overwhelmingly towards empowering initiatives that cater to innovative agriculture, vocational training, birth control, better governance, and human rights—especially gay and children’s initiatives.

Granted, these are all needed and worth pursuing now, not later. No forward-thinking African wants to live in a continent where people starve because of the lack of access to food and where people sometimes live in fear for the personal choices they make over their own bodies.

But these goals, noble as they sound—and they are, remain a consequence of viable solutions to basic economic questions which the common man faces such as-as: Can I afford to eat today? Can I afford clean clothing? Can I get access to a well-paying job or in the absence of that get the opportunity to employ myself with dignity?

It is time for the West to face the ugly truth that we need more money thrown at promoting the economically empowering initiatives than the initiatives that have a higher probability to rise once the common African has answered the basic economics questions.

Why is it important for stakeholders to understand and think this way?

Because it is much easier for the common African to demand more from life once he has gotten the basics from it. They are more likely to demand and advocate for women’s rights and birth control once they no longer have to rack their brains for an answer on how to feed their kids. They are more likely to demand better governance once their bellies are full and their heads can think clearly. They acquire the self-esteem to come up with solutions tailored to their cultural context once they are given the dignity that comes from being able to become self-sufficient.

This script is hardly original: Western Europe, the USA, and now Asia, were able to make great strides in addressing these human issues once the most pertinent economic questions were answered (Or were just starting to be).

If we are going to rid Africa of the social problems that plague her, then we must start funding the economic initiatives that could potentially free her from the restraints that held her back from solving said social problems.

But that seems impossible in the prevailing culture. Whether this is due to a lack of foresight or due to an unfortunate misconception of how their own history progressed is hard to tell, but the truth remains that those grant donors, funding opportunities, and facilitative platforms from the West to Africa have been adamant about seeing things backward and acting on that skewed perspective.

Not only has this caused an already difficult situation to become intractable for many economic initiatives and startups not dealing with these particular “feel good” ideals, but it has also made it alarmingly easy for short term initiatives, lacking in any character and long-term impact to benefit at the expense of economic ventures that hold long-term value.

An NGO whose primary aim would be no more than giving talks and sharing flyers on the percentage of women in government in Africa stands a better chance of winning a $5000 or $10000 grant than a tech startup working on an innovative platform that could potentially economically empower tens of millions on the continent.

To illustrate, Facebook or Amazon would simply not get a chance in today’s funding culture in Africa. A part of this boils down to a lack of foresight and vision—nobody could have predicted what these platforms would become when they started. But given the staggering number of people they employ and empower to be self-employed, “lack of foresight” is a sorry excuse that fails to exonerate the oversight that characterizes the funding culture in Africa today.

More pertinent to my experience, it has been practically impossible finding viable funding opportunities for an innovative online marketplace called Wazota that seeks to revolutionize the way eCommerce is currently being done on the continent by adding an African touch to it. The potential of the idea to, directly and indirectly, empower millions  is quite real; but you would be surprised at how many times we have fallen short of being funded on account of NGOs catering to social ideals, often with no clear plan on how to create the sort of long-term domino effect that improves other areas that have to do with an individual’s overall well-being.

My case is in no way unique; a casual discussion with other would-be entrepreneurs often brings up similar experiences and sentiments.

As has frequently been the case, advanced economies, oftentimes with a genuine desire to spread goodwill on the mother continent, make the mistake of thinking that because something is a priority for them, therefore it must be a priority for Africa. This approach can only be described as naïve.

Among the hundreds of thousands who make the precarious trip across the Mediterranean to illegally enter Europe, what percentage can one imagine embarks on the trip because of the lack of proper birth control methods or outdated agricultural methods in their respective countries?

But the joke is on all of us in the end.

Because, while donors from the West have their “feel good” fix as honest efforts to help are wasted by the mistaken idea that they are tackling Africa’s biggest problems, genuine entrepreneurs who are looking to economically empower the continent and be done with it are ignored; so that the common African most in need of this economic empowerment is left wanting and thus too disempowered to tackle the social questions which badly need answering. 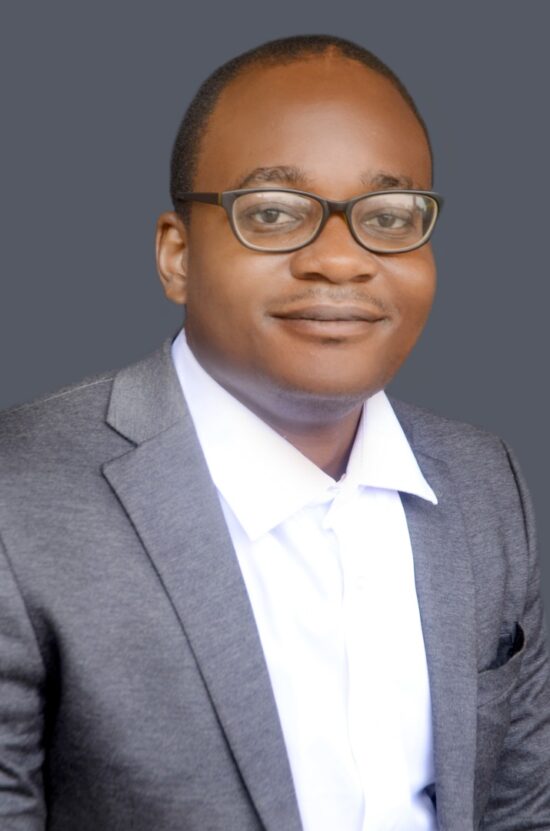